This Y-DNA STR test allows tracing paternal ancestry by analyzing specific regions of the Y chromosome, which is passed down from father to son. Y-STR testing is also used in forensic applications, tracing distance male relatives, investigating relationships and for identifying links to famous people.

This simple test can provide a wealth of information about paternal lineage including determining genetic relationships between men with the same last name. Y-DNA can only be used to trace paternal lineage. Men wishing to trace their maternal lineage should look into the mtDNA test and the Combo ancestry test.

Important! This test can only be taken by men. Women who are vising to trace their paternal ancestry should test a direct male relative from the paternal line such as a brother or a paternal uncle.

Select from the following options:

If you are unsure, it is possible to upgrade your test at a later date. Start by taking the Standard Test and if the resolution is insufficient upgrade to either the Advanced or Premium Test.

What is Y-DNA STR testing?

A Y-DNA STR (short tandem repeat) test analyzes specific regions of the Y chromosome called STRs. STRs are repeating sequences of DNA that can be used to identify and compare the Y chromosomes of different individuals. STR analysis determines the exact number of repeat units in a sample. Since STRs change frequently the number of repeats will differ between individuals. Closely related individuals will have similar Y-STR profiles to those that do not belong to the same paternal line.

The Y-DNA profiles generated from each test will examine a set number of STRs. The Premium Test that measures 101 STRs will provide the highest resolution and most precise calculations.

What’s included with the test?

This Y-DNA STR test determines the number of repeats at each marker tested based on the test ordered (20, 44 or 101). If two individuals wish to confirm paternal ancestry, their STR numbers can be compared to confirm a match. The confidence of predicting relationships between individuals will increase as more STRs are tested.

The number of generations between the related males can be estimated using the “TMRCA” (time to most recent common ancestor) calculation. Comparing more Y-STR markers will provide a more precise TMRCA calculation. 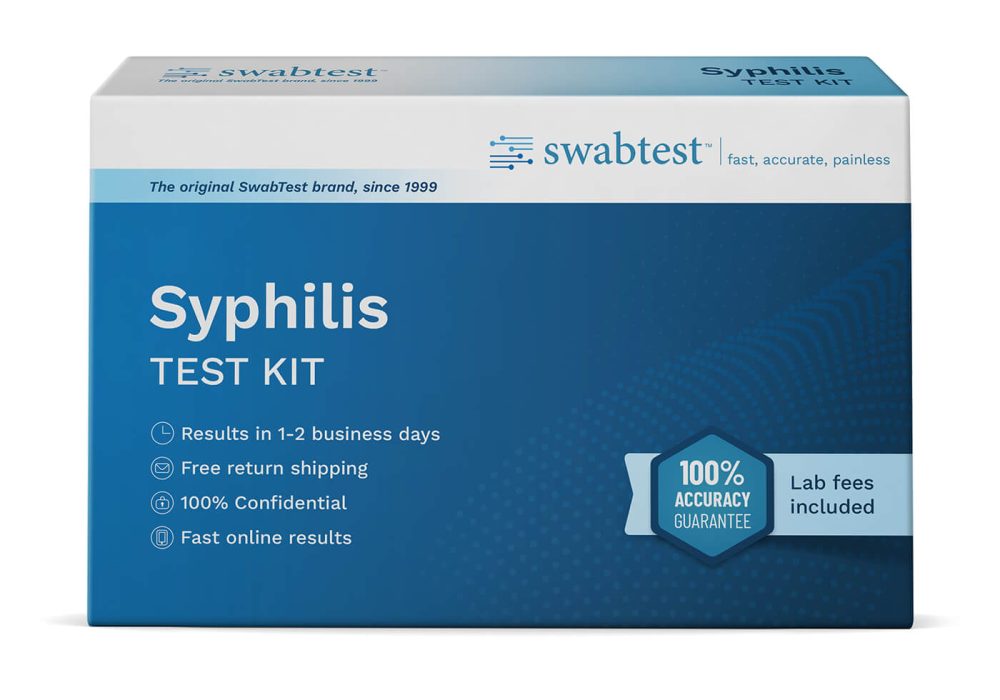 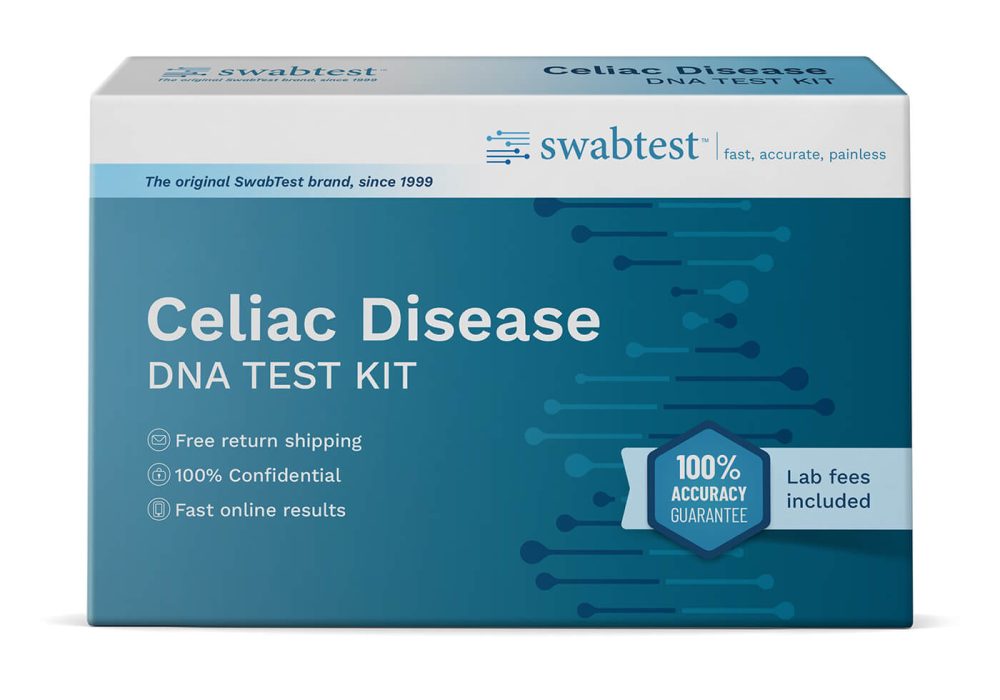 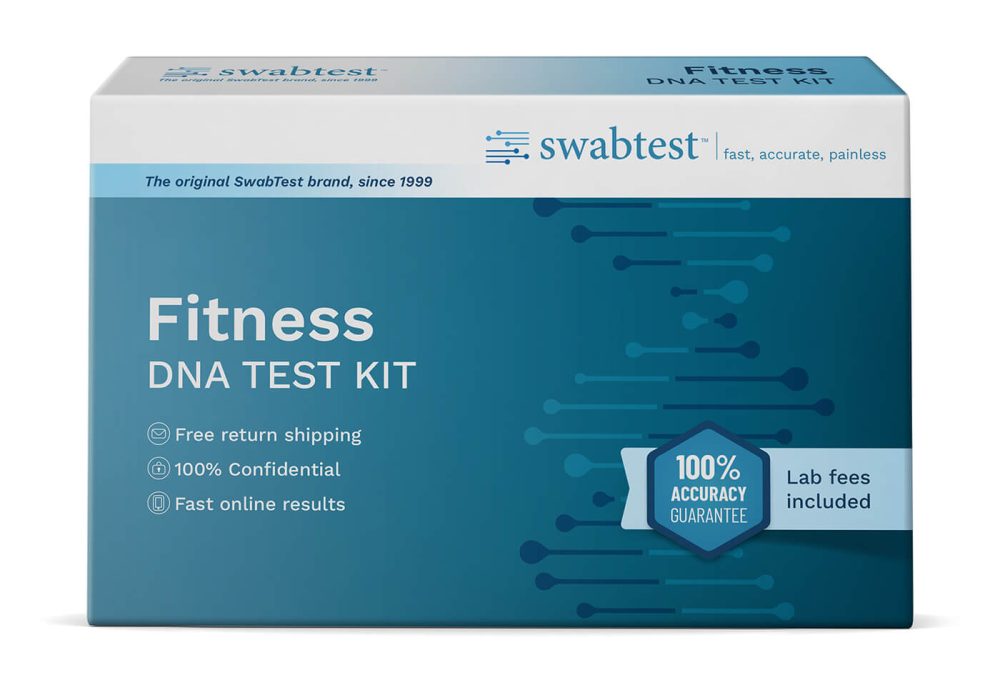 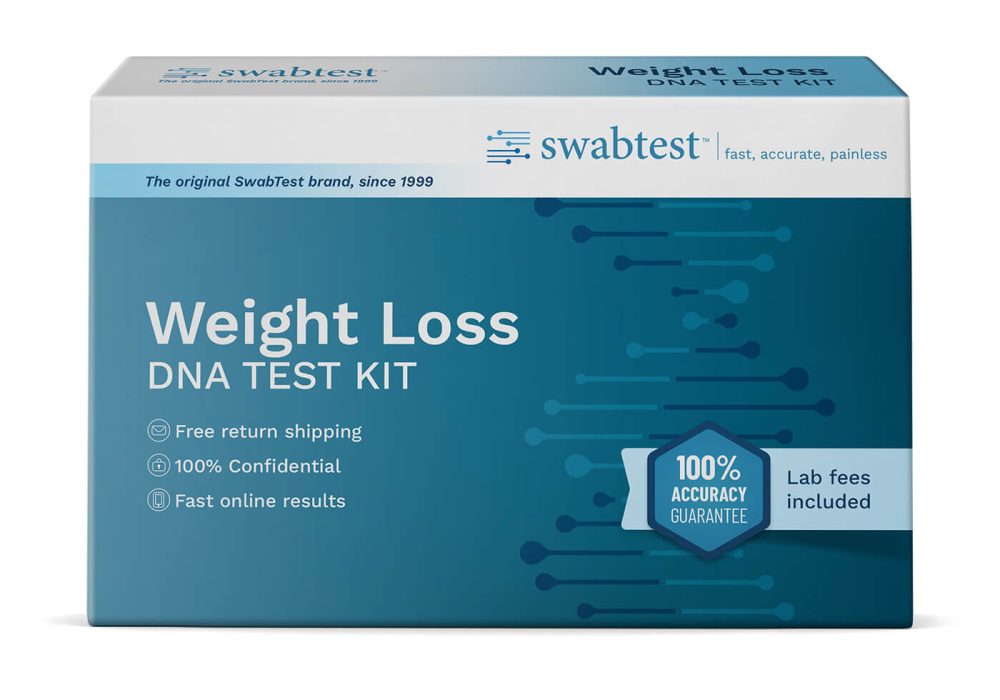